In 2007 Sharon and I ran this race for the first time. The weather was boiling hot and it was hard work on this undulating course. We returned this year in much better weather (rather warm but not bright sunshine) looking forward to taking on this course for the second time. Firstly over to David…

I’d not planned to race this one hard and wanted to treat this as a training run with a bit of a difference. Dorking is just over 20 miles away and not far from Box Hill - a place that I’ve cycled to a few times over the past few months as part of my bike training. Well, the plan today was to cycle to the race start, meet up with Sharon (who was taking the car with some friends) and then run this race off the back of the bike ride. I arrived after a 75 minute solid bike ride at about 9am giving me plenty of time before the 10am race start (although to get to the start you have to leave race HQ at about 9:35am).

Last year I ran this in 1:08:29 and I was planning on running this steady today at around 7 minute miling to aim for a 70 minute finishing time. Well, as the race started I settled into a pace just quicker and 6:40 pace and felt really good. I ran neck and neck with one chap for about 5 miles and then drifted slightly ahead of him. Over the final few miles I pushed harder and managed to overtake a few people. I had a good little back-and-forth with one chap over the last few miles and managed to ultimately stay ahead of him - actually I believe once the main race pace was established nobody got past me (and stayed ahead of me) over the final 5 or 6 miles. 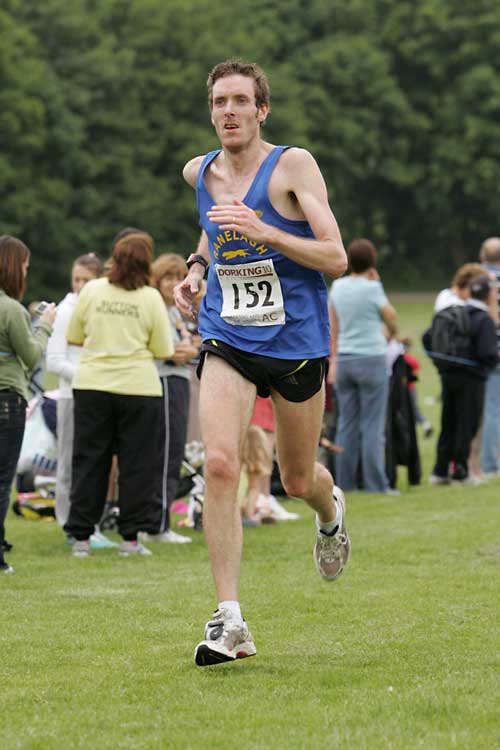 After a final push to the finish (thankfully the last bit is downhill!) I finished in 1:06:48, which is 1 minute 41 quicker that last year. I’m really happy with this, especially as I could have raced this a little harder but didn’t want to. My overall position was 82nd (last year I was 83rd) out of 666 finishers - just like last year there were a few drop-outs in the race - maybe the hills just don’t work for some people… I was also pleased to noticed that I was one of the scorers for the Ranelagh Harriers mens team - who finished 7th overall out of 45 teams.

I kept the heart rate monitor on for this race to just see how I compared to last year and interestingly my average was exactly the same - 170bpm. Reading last years report I also wrote “I know I could have pushed harder but that was never my intention today.” Maybe next year I’ll push harder (provided I’m not racing the following weekend).

Now, over to Sharon…

You may have gathered from my posts recently that my running has not being going as well as it was. However, I intended to use this as a training run rather than racing it. 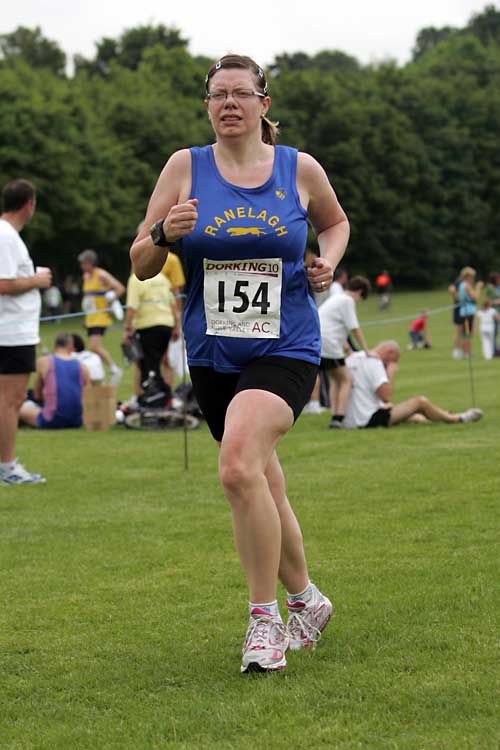