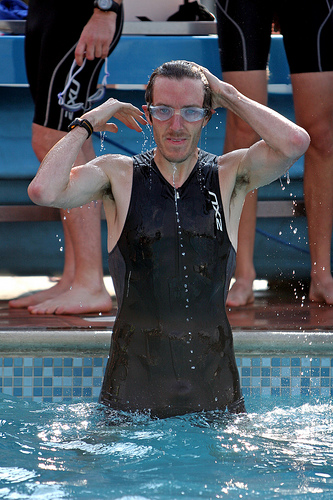 Why you ask - well, this is just a ‘sharpener’ for a much bigger triathlon that I’m taking part in in two weeks time (more on that in a future post).

I was up at 5:45am, had a big bowl of porridge and then Sharon and I headed off to Hampton Pool for registration. I wasn’t due to start until around 9am so was able to watch and support a number of our friends who were also taking part. 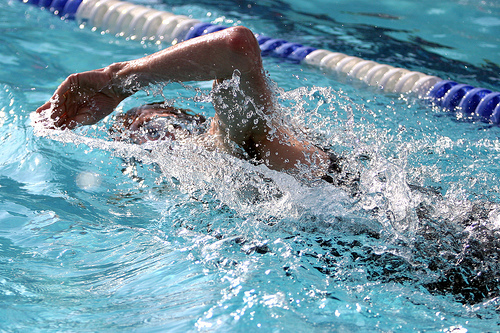 T1 - all I needed to do was to get some socks on, bike shoes (velcro straps) on, sunglasses and crash helmet. Once they’re all done it’s a case of grabbing the bike and running through to the ‘mount point’ out in the street.

Bike - I’d planned to push hard on the bike and push hard I did. It was a little breezy but no big problem and I was lucky enough to have sailed through the single set of traffic lights on the course (which were green - had they been red you have to stop and wait). 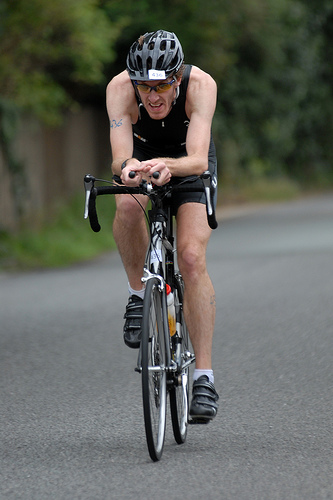 Run - I felt strong (suprisingly after the bike) and just pushed hard. I love the runs in these races (as it’s my best discipline) as I just seem to catch up and overtake people, which is great for the motivation. About 1km in I ran past someone who knew me (from this blog) who asked if he could ‘hang onto me’ - with pleasure I thought - although I don’t promise it’ll be easy!!

Just after 2km and 4.5km I ran past my ‘support crew’ of Sharon (obviously!), Kirsty, Danny, Heather, Nicola and Stuart who gave out some massive cheers of support which was most appreciated. Apparently I looked strong whilst running (not that I felt particularly strong that is!). 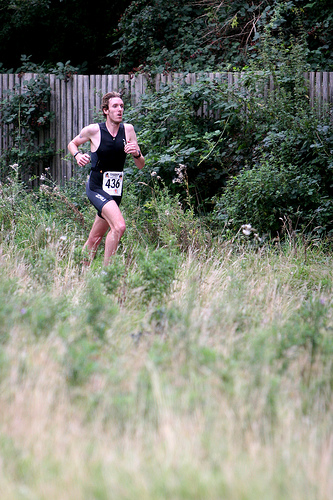 My overall position was 20th (although the results are currently provisional) which is a massive improvement on last years 37th.

Looking back at my blog post from the same race in 2007 I wrote: “My aim for next year is to break into the top 25 or 30 which I believe I’m capable of.” Well, that’s clearly crossed off of the list :)

A number of photos from the race can be found at Sharon’s photo gallery website. A couple of ‘official’ photos of me ‘putting some effort in’ can be found at the sportcam.net website (just search for ‘Rowe’).