So, with Ironman race season approaching I must be in peak physical condition and shape and too busy to blog eh…? Well… not quite. Here’s a summary of what I have (or should I say have not) been up to, together with a few recent photos to keep you interested!

Running has (or should I say ‘had’) been going well, I’ve been ticking over with reasonable long-ish distance runs and enjoying regular parkruns. In mid April I ran my fastest time in quite a long time and just dipped under 18 minutes. Really happy with that, but not happy later on that day when my left foot started hurting - very very similar to the problems I had in August last year. Not great. I cut back my running (as the pain wasn’t as bad as last year) and in early May decided that I’d take a little time away from running. I want to get onto the startline of my next race ready to run, and not with my foot in plaster or something! Things must have been bad as I didn’t run the Bognor 10k road race this past weekend (a race I’ve run 9 times in the past 11 years)! So, running isn’t going quite to plan at the moment, but at least I can concentrate on swimming…

Hmn, swimming… well - if its not my shoulder hurting its my neck or something else - this is seriously slowing my swim training. At the moment if I swim once a week for 2-2.5k then that’s a good thing. Swimming 3.8k in a race in about five weeks time should be fun! I’ll be doing whatever I can for a good bit of drafting and to take advantage of wearing a wetsuit and being in salt water. I’ll be fine! 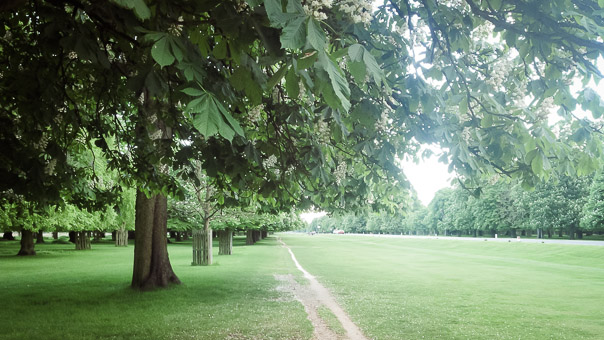 Now, if I’m not running or swimming then I have been cycling. I’ve had a few good rides, a few shocking rides and done quite a few turbo sessions - a recent one was in my parents back garden - they looked puzzled and thought I was just being silly sat there sweating but not going anywhere!

Outside of training Sharon and I are in a big transition phase - after living in the area for almost 20 years we’ve sold our house in South-West London and are in the process of moving to the South Coast. This is a big deal for us as we’ve been settled down for an awful long time but for a number of reasons decided to make the move we thought we’d not be doing for another 15-20 years. We’re about to pick up the keys to a new house really close to a lovely beach in the village that I grew up in so I expect to be doing plenty of sea swimming and riding in the South Downs going forwards. I’ve been down here for a couple of weeks now (living at my parents house) and I’ve got to say the cycling is bloody fantastic. Where we used to live I’d need to ride for over 45 minutes or so to find hills (other than Richmond Park) but here quiet roads and hills are about 20 minutes away - and the roads are so so quiet. I’m currently exploring many of the local routes and really enjoying it. I’m sure in the middle of winter when the roads are wet and icy I’ll be back doing some long turbo rides indoors but for now I’m really enjoying the new scenery and country lanes all around me.

The South Downs - where quiet roads and hills seem to be everywhere! 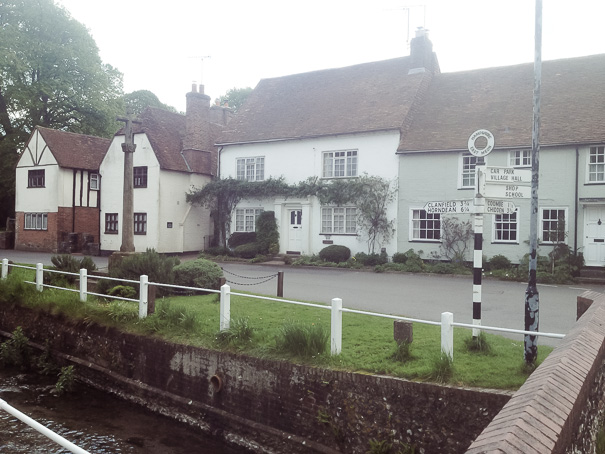 In other news, we have a new parkrun starting this weekend and it’s a mile from our front door. I’m really looking forward to it. As I want to have a few more days off of running I’ll be volunteering and helping the event get off to a good start.

With a bit of luck I’ll be posting another training update in a few weeks time with some better words about my recent training… Fingers crossed.