Friday of race week things get as serious as they can without there being an actual race today. We went for an early swim (just before 7am) of probably just under 1km. The sky was blue, not a cloud in sight and very little wind. 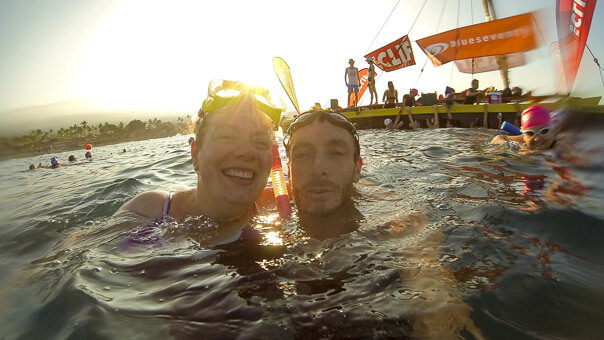 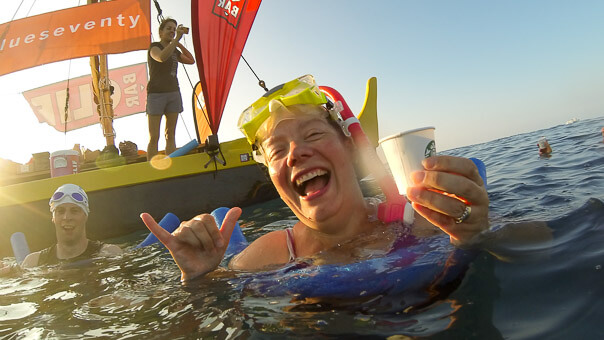 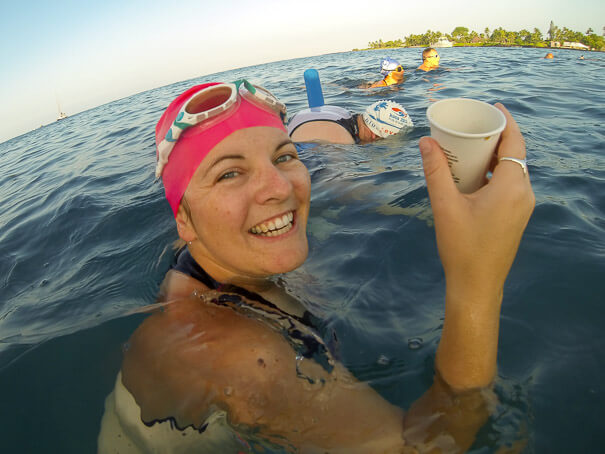 Whilst Andy was drowningEmma enjoyed her coffee 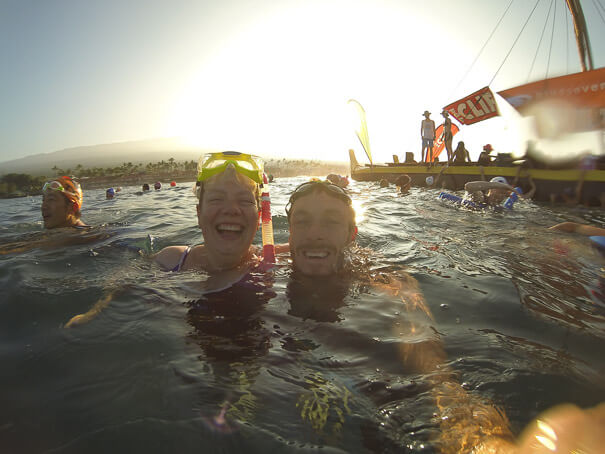 The race area is in full swing now. The finish line area is being built up and I love that the finish line is exactly where the official sign for the Ironman is placed on Ali’i Drive. 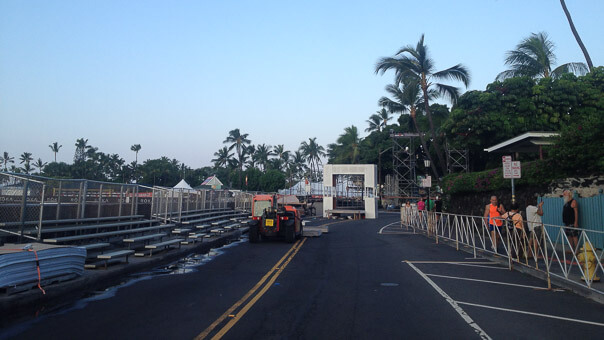 The official bag drop, goggle loan and free chocolate milk areas were gone and the pier is now out of bounds as the race transition area is being setup. It’s amazing how this place suddenly changes almost overnight into what you see in the videos and photos from the race. 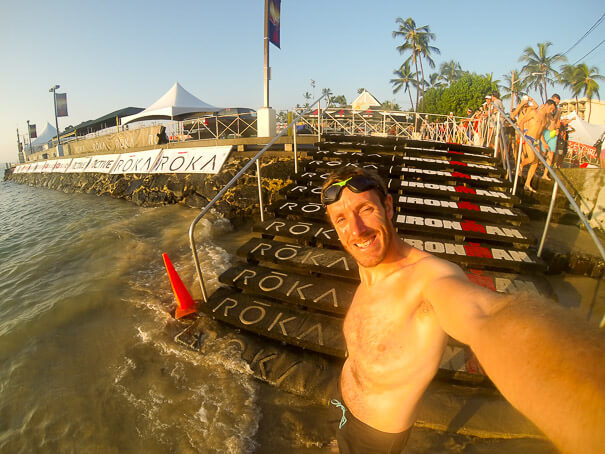 The most exciting steps in Ironman!

Post swim we had a cracking breakfast at Splashers - which is over the road from the pier. The four of us ate here on the Friday before the race in 2013. It was nice to be back. 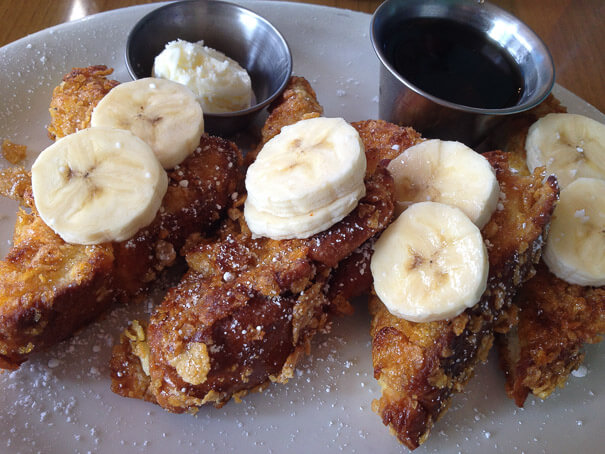 The breakfast of champions

After a wander around the Ironman merchandise tent (we’ve hardly spent any money in here this year) we strolled back to the car and then headed to Island Orchard Florist. We’d ordered some flowers for Sharon and Emma’s hair a couple of weeks ago and were here to collect them. 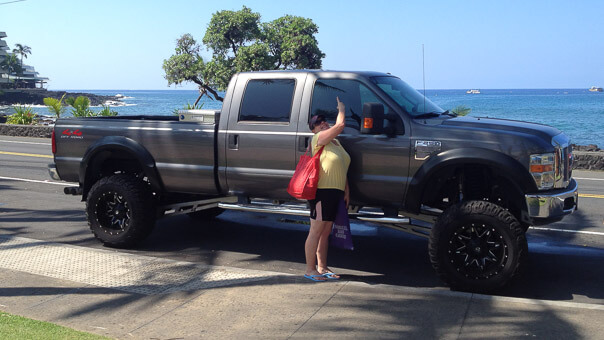 Sharon seems to have shrunk to the size of a midget!

It was great to see Amy and Michael and their ‘Ironman shrine’ - which if you read the ‘diaries’ from 2013 you’ll know that a photo they took of me is part of the display! Well - the shrine is back, the photo of me is there and also the London style Christmas card we sent them nearly two years ago! 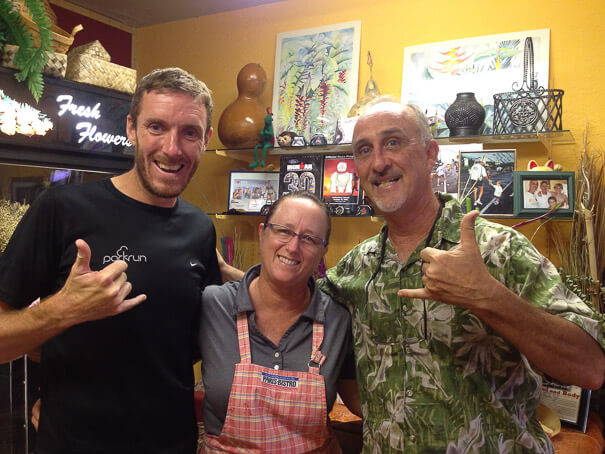 They’ll be running the official aid station outside of their shop on race day, which is about 2.5 miles into the marathon.

I then headed home to relax a little and get my bike ready for racking and also my bike and run transition bags - both of which have to be handed in this afternoon. 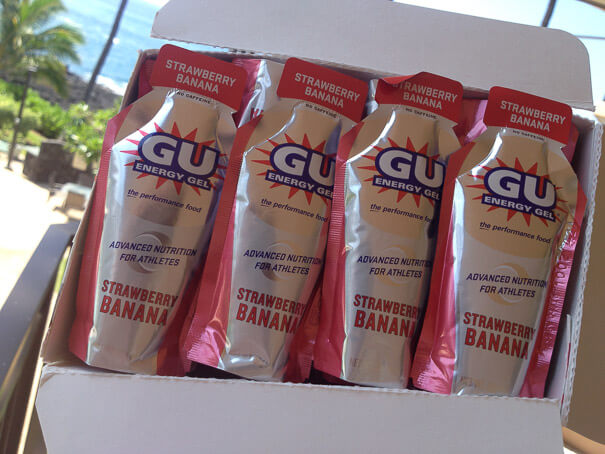 Post lunch we headed back to the pier with my bike and I went through to rack my bike. Having done this before I know what it’s like but it is really bloody impressive. As I ride a Cervelo bike I was given (my second) trucker cap (as they’d run out of mens t-shirts) and after seeing Katie again (of course!) I was personally escorted into and around transition to park my bike, hang my bags and generally get a feel for the place before it’s dark and gloomy at 5am tomorrow morning when I return. 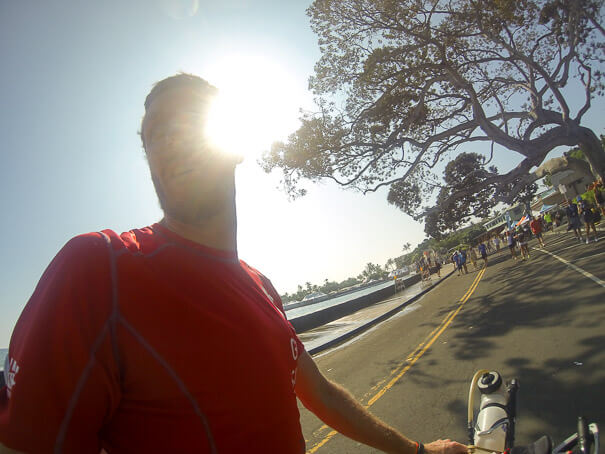 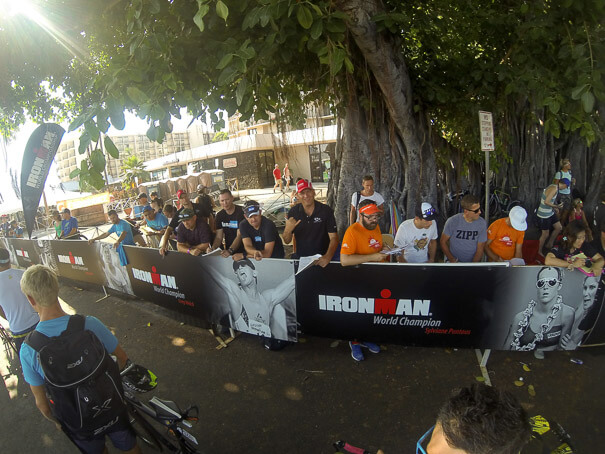 Industry folk counting saddles, pedals, wheels, frames etc. to see what everybody is using in the race 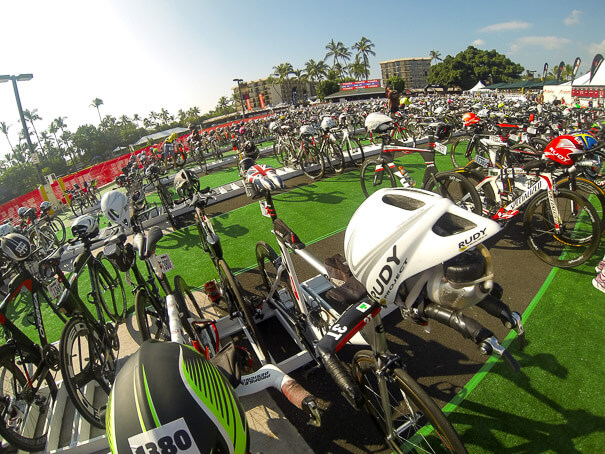 The bike is racked 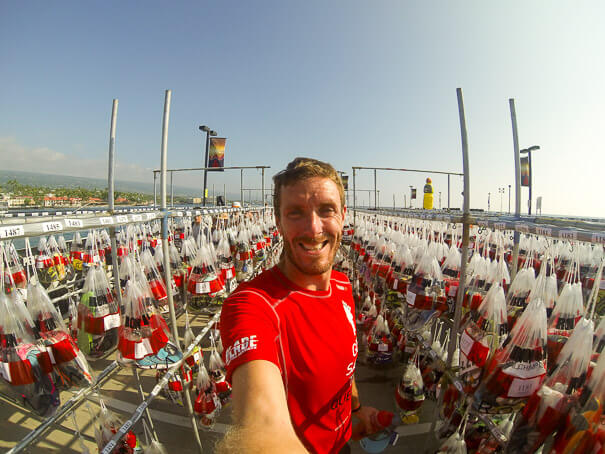 These are the bike-to-run transition bags 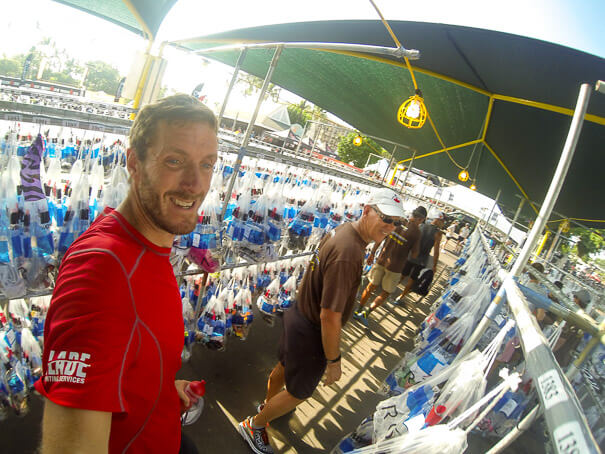 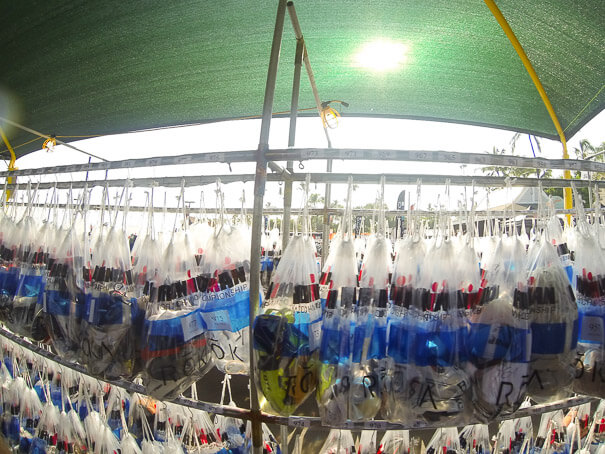 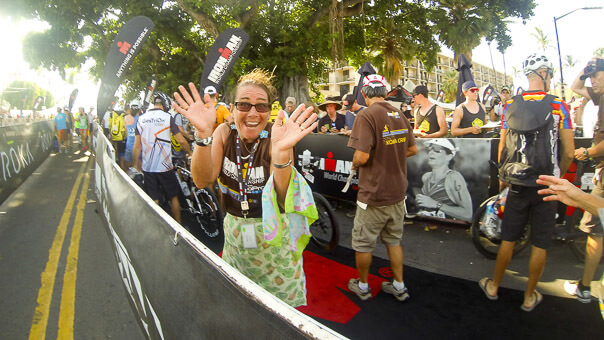 As part of my pre-race fuelling strategy (er, eat anything and don’t change a thing) we headed to the best shave ice shop in Kailua-Kona - the Scandinavian Shave Ice store.

I went for banana colada, mai tai and butterscotch flavoured concoction. It was lovely and the intense sugar rush will no doubt help tomorrow on race day. 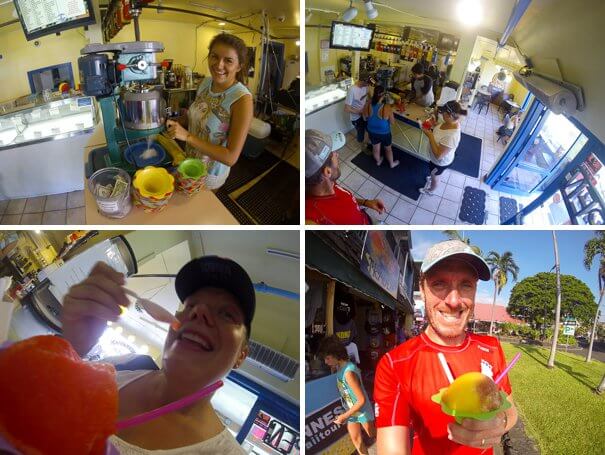 We headed home to the condo, relaxed and watched a perfect sunset.

Today there’s not been a single cloud in the sky about Kailua-Kona. OK, there’s plenty about three miles away up in the hills but nothing down here at sea level. With a bit of luck we’ll get a few clouds tomorrow but whatever the weather gods throw at us we’re all in it together. 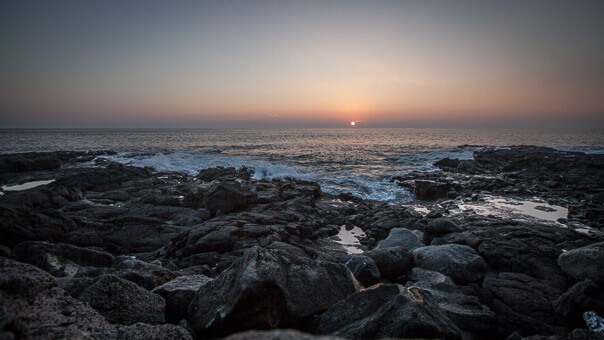