By David on 2 September 2012 david triathlon 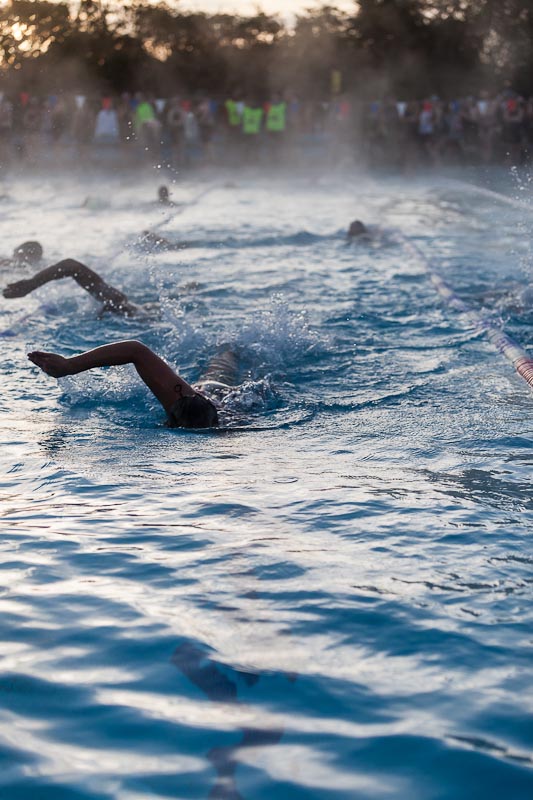 This is a local triathlon race to me which is probably why I’ve taken part in one of their races almost every year since 2007. It’s a great beginners race and also caters for the speedy types with some great racing going on. This year it was time for my seemingly annual race against Paul D. but also a chance to compete alongside lots of other friends, many of whom are parkrun regulars.

I’ve written about the race format in the past and once again I was in the second (which actually is now the third) and final wave. So although I was racking my bike in transition at 6am I didn’t start my race until after 8:20am. The waiting around wasn’t too bad as there were loads of friends taking part in the race and I was able to cheer them on.

Into the pool and time for the 426m swim. I’d estimated my 400m swim time at 6 minutes 45 which is probably the quickest I’ve estimated it over the years of doing the race. The swim was very uneventful (which is a good thing) and I came out of the water in 7:18 which was 33rd fastest (out of 418 finishers). This is the equivalent of 6:51 for 400m so accurate enough. 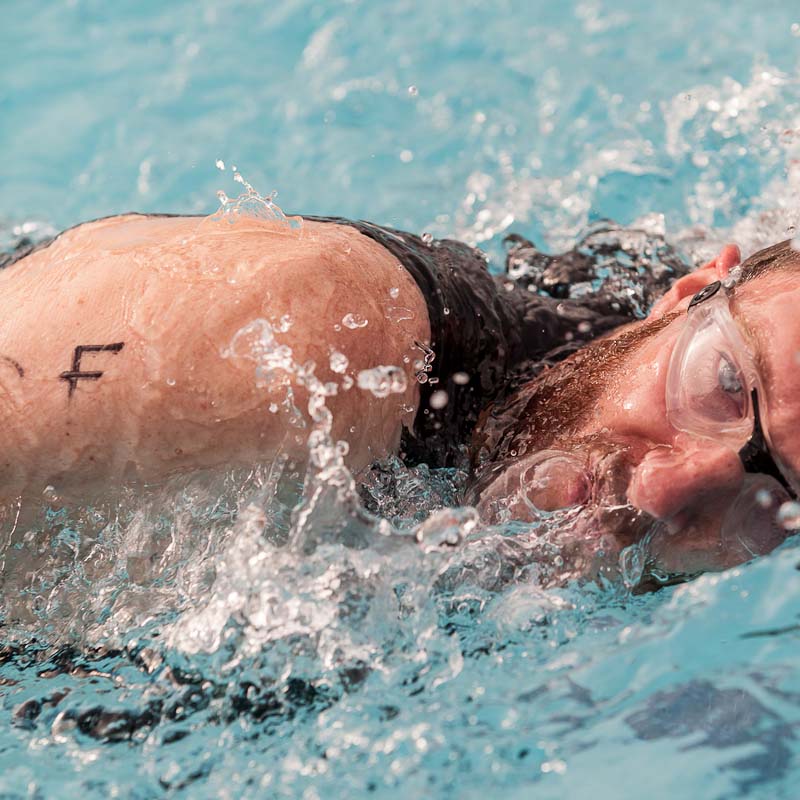 The race is now chip timed and we now get individual transition times. This is great news but means a little more work to compare times from previous years. All timings and positions are based on the results that were posted online later on race day.

Transition 1 took me 59 seconds (I’m still a bad inexperienced triathlete that puts my bike shoes on in transition rather than leaves them on the bike and puts them on whilst cycling. I also lost a couple of seconds turning on the video camera that I attached to the bike to film the race. I was 43rd quickest (or slowest) in transition.

Onto the bike. I’d not really trained for such a hard flat out effort on the bike but certainly knew what to expect. The bike was uneventful. There was no real traffic, conditions were good. I was overtaken by one person but I got past him again and then a number of other riders. I think I rode well and my bike split time of 34:51 was the 13th fastest of all finishers. In race 4 of 2011 my bike split was 34:48 (15th fastest). I was three seconds slower but the bike split time starts earlier so I’ll take those times as really close as well!

For the data lovers here’s my times from the previous times I’ve raced this course and this years full data in all its glory over at TrainingPeaks.com.

After the bike finishes you get a gentle spin (it’s part of a special ‘non-compete zone’ which forms part of these races). back to T2 and the 5k run start. I took it easy and was ready to carry on racing after about 6 minutes.

Transition 2 took 47 seconds (55th overall). The fastest time was 30 seconds so not too far behind but a little scope to get quicker and get my shoes on faster as that’s really all I had to do!

The 5k run was then as tough as ever and the support was fantastic. Apart from just running as hard as I could I don’t have much more to say about it! I saw a few friends during the run (James, Andy, Hayden, Ann, Stefan) which was great and plenty of other support at a part of the course that you run past twice. 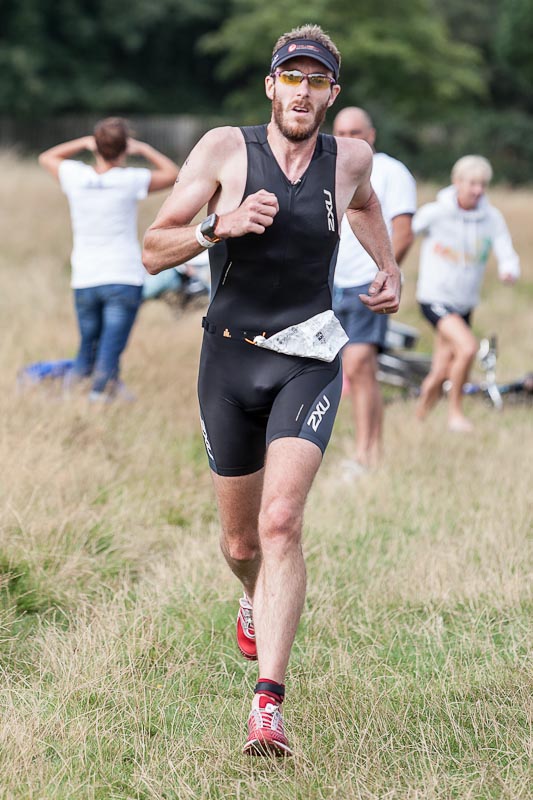 Running across the finish line my run split was 18:45. Last year I run 18:47 but that included transition, so this yearscomparativetime is really 19:32, so slower. Dammit.

Overall my finishing time was 1:02:41, which is 16 seconds slower than the same race last year. It’s clear that it was my run was where the time was lost but overall I’m happy with the time. My overall position was 12th and in the 35-39 year age group I was 6th (last year I was 9th in my age group).

Next year I’m sure I’ll be back for race 4, especially as I ‘age-up’ to the 40-44 age group. I can then make amends and try and get my time closer to that of Paul D. (who’s in this age group) who’s absolutely flying at the moment.

Finally I mentioned earlier that in transition 1 I spent a few seconds turning on my video camera. Well, during the bike my camera decided to break away from its bracket and is lost - either in a hedgerow somewhere or in someone’s lucky hands! So alas there is no video, which after last years exposure probably isn’t a bad thing! 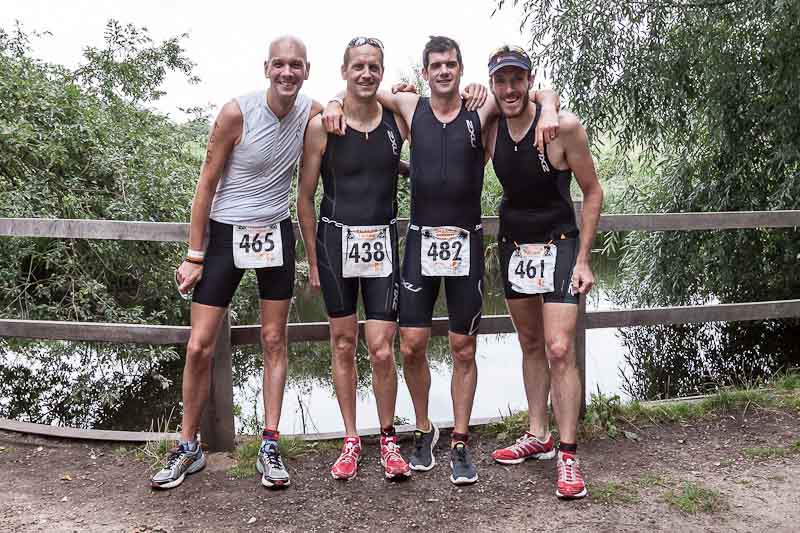