So, after my previous post where I said I’d hurt my foot I wanted to give a little update on things. Last week I saw a physio who poked and prodded at my left foot and what he could see/notice was in his words “bone stress.”

So, in even more laymans terms (by myself, not the physio)… you have a healthy bone, a stressed bone, a stress fracture, and then your foot falls off.

I could put weight on my foot and there was constant (albeit very bearable) pain at all times. The suggestion was to stop running - which I’d already stopped since my last run on 17 August and to also take a week or so off of any cycling unless necessary for commuting. Really it was a case of rest rest rest and stay off of the foot over the next few days.

Fortunately work has been flexible and I’ve not had to go into the office much (er, I’ve been once) during the past week. I’ve had plenty of rest and only walked short distances (apart from a long walk in Costco with Sharon yesterday evening!).

I was back at the physio again yesterday (3rd September) and the pain is much much less. For much of the time I cannot feel any pain in my foot and some of the pain is also in my ankle, as if I’ve twisted it or something. Let’s just say that it seems to be healing and Kona isn’t for another five and a bit weeks. All I have to do is get a finishers medal. DNF No Option. That is all! I’d rather be on the start line without having run a step in eight weeks than be on the start line in pain. 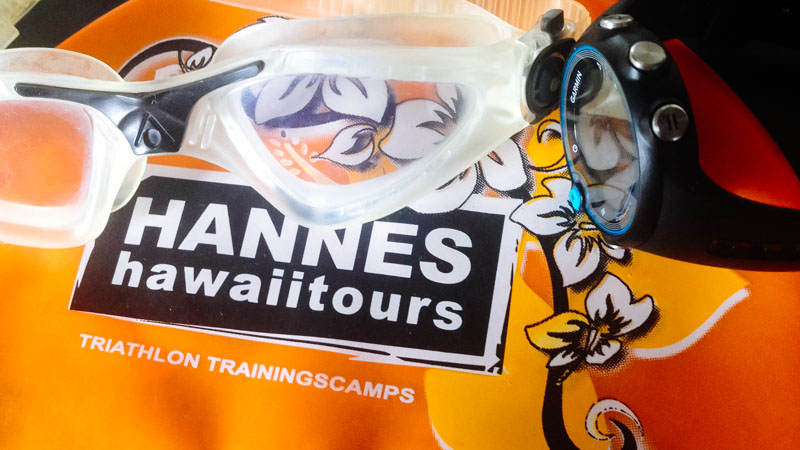 Over the next few days I plan to do a little cycling, nothing too much but just to get the heart beating a bit more and see how that feels. If all is well and good then next week I’ll increase the miles some more. Any attempts at running can wait for now. I’ve also been swimming lately so I may even be swim fit by the time the race comes around - you never know.

In an ideal scenario I’ll be able to get some good swimming in (all is good on that front) and also build up some reasonably solid bike miles. When I get to Hawaii then if I can do a little running leading into the race then that would be ideal, but I don’t really plan on any running until I get out there - which isn’t too far away :)

So, it’s far from ideal but these are the cards that I’ve been dealt - what it does mean is that I’ll no doubt not be able to give it my best shot in Kona on 12 October so that can only mean that I’ll need to get myself back there again in the years to come to do it again. Easier said than done.