A couple of days ago I saw a tweet from 2012 female World Ironman Champion Leanda Cave. It was of a cup of coffee close to the sea… Not any old cup of coffee. Not any old sea. This is Island Lava Java in Kailua-Kona, Hawaii. A place I’ve heard many talk about and by all accounts one of the essential places you need to experience when visiting Kona (especially if you’re a triathlete). When I saw the tweet and photo I said to Sharon ‘I’ll be there on Thursday!’ Wow!

Time has really flown by over the past few weeks. I cannot say it’s flown by because I’ve been tired from training so hard (I’ve barely trained at all but I’ll leave that to another post) - it has just flown by.

Well, today (Wednesday) I found myself collected by taxi at 6:45am for the trip to Heathrow airport. By 7:30am I had checked in (I’m flying with United Airlines), paid my 200 US dollars to get my bike to Kona (one way) had watched my bike roll into the oversized-baggage conveyer belt and got myself through security.

A hearty breakfast at the airport followed and then after trying to remotely teach my dad the finer points of installing and setting up Skype on his iPad so we can talk over the coming weeks and I was sat on the plane. 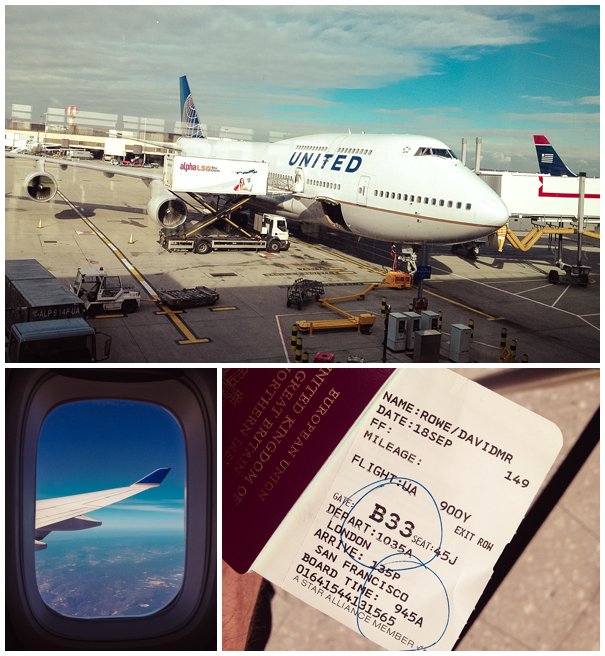 Almost 6 foot 4 inches of me doesn’t really like economy seats (although the economy seats we had on Air New Zealand last year were great). I pre-empted this a few weeks ago so (once again!) dug into my wallet and paid for seats with a little more legroom. Phew. Bliss. Well, as much bliss as you can get on an aeroplane without being in a first class lie-flat bed with endless audio/video/food/alcohol. 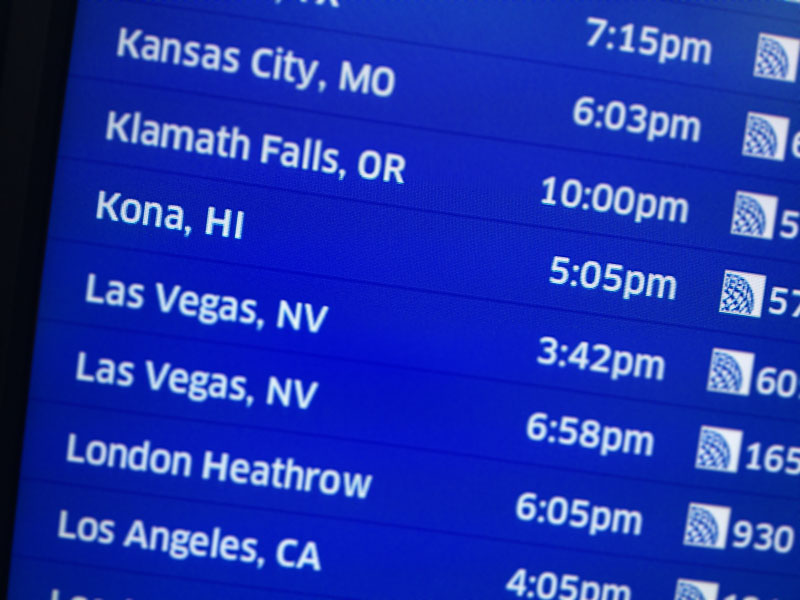 Just one more flight to go…

So, right now I’m in San Francisco. It’s a three hour gap between the first ‘international’ flight from London and the ‘domestic’ flight to Kona. It’s close to midnight UK time, 4pm local time and I’m waiting for the next flight - 5.5 hours to Kona.

I should land about 7:30pm, then it’ll be a case of get my bags, find my hire car, find where I’m staying and then hopefully get something to eat and drink. It’ll be dark, cold (actually, not cold, about 28 degress!) and I’ll save the obligatory photo of the view from where I’m staying for Thursday - when I actually see what’s outside the window!

PS. I also read a few hours ago that Gina Crawford (another awesome triathlete) is heading over to Kona and should be here on Thursday. Clearly getting here weeks before the race is saved for the professional triathletes and ‘elite age grouper’ (#EliteAgeGrouper) athletes!!!