The official plan for today (Saturday) as announced at dinner last night was a 6:15am group run (10k), followed by breakfast and then ready to roll out at 8:30am for 119 miles (that’s 190k) of cycling to Clearwater, where we would then be able to do our swim!

As I’m not getting involved in the competitive points system on offer here at Epic Camp I’m just happy trying to get through each day at a time. My body cannot take any more! The small group of us in the same position who are happy to ride at the back of the pack decided that for todays long day us gruppetto cyclists (see Wikipedia) we’d try and get a head start on things. We agreet to do our 10k run at 5:45am and then after a super quick breakfast get out on the bikes early. This was our best chance to finish around the same time as the fast boys and not have any pressure to destroy ourselves on the bike. 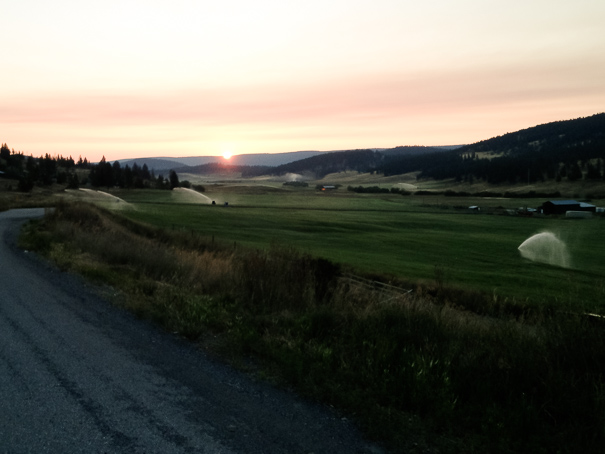 So, Gareth, Leah, Shannon and myself headed off for our early run and whilst running around the streets of Clinton we saw Louis out doing the same thing. Good chap. It was nice to see the sunrise, but it was chilly and far too early to be out exercising. We weren’t quick but we got the job done. 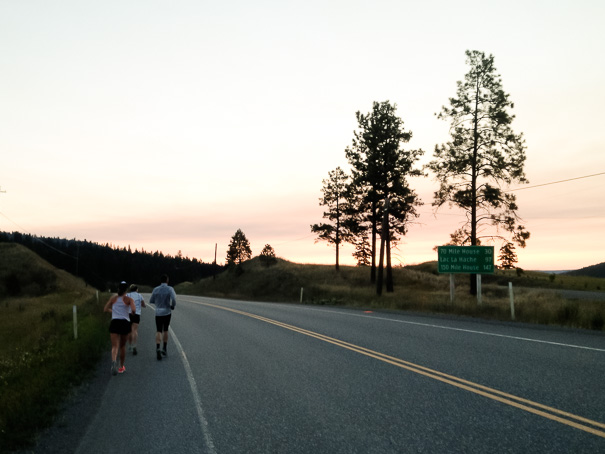 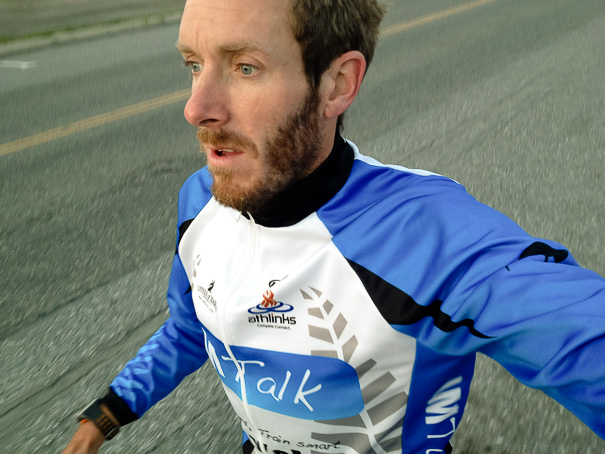 I look terrified in this photo. Not sure why!

Post run we packed our bags, got them loaded onto the van and then a quick breakfast. Just after 7:30am the five of us headed out of Clinton. It was bloody freezing.

Todays ride had no major hills as we’re mainly rolling across from the last set of mountains to a new set of mountains to explore! The weather was absolutely beautiful and the scenery very different to the last few days. Lots of long roads, very green, some beautiful lakes and good company. There was no pressure to ride fast, it was just a day of ticking over the miles. 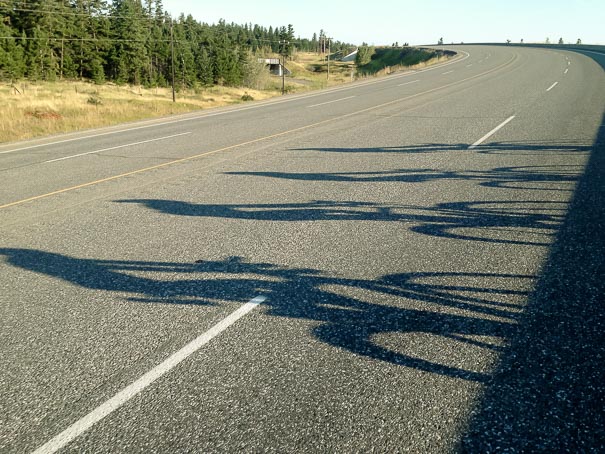 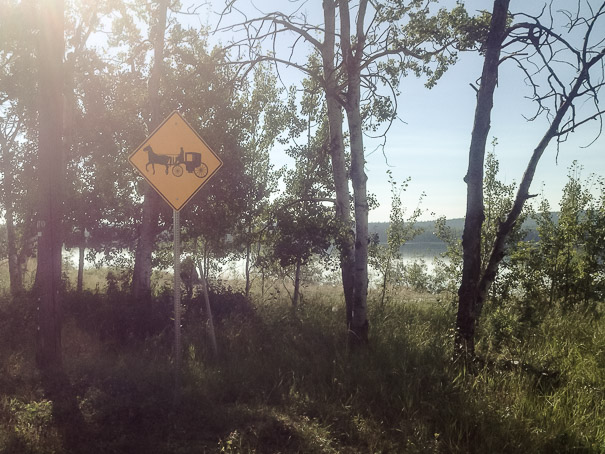 The scenery was stunning today. No mountains to ride through, but rolling countryside, lakes and big large bullocks! 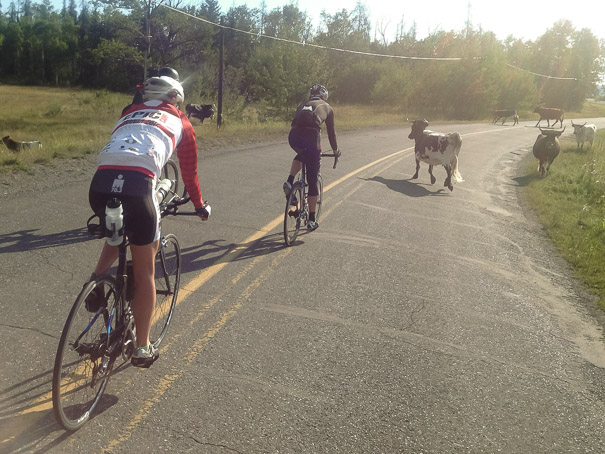 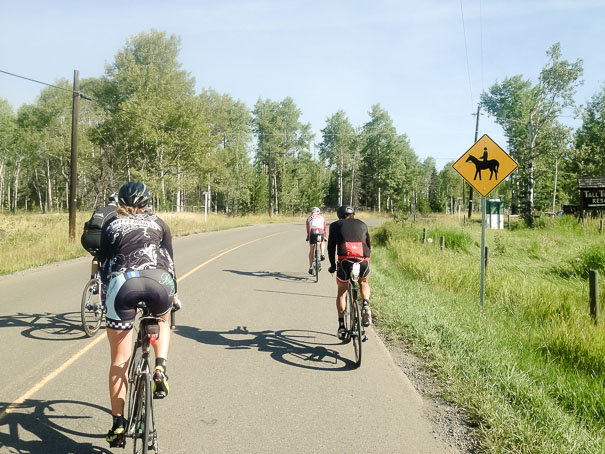 The first aid station would be at 50k but we knew that we’d probably get ahead of it as we were setting off an hour before the main group (there’s 17 of us cycling today - so there’s 12 who set off an hour after us). Mark in the aid station van eventually found us at about 70k where we were quickly topped up with drinks and food. He then went back to feed the rest of the riders. We carried on to the next aid station at about 110k. That was a very quick stop and then it was a 50k ride to the designated lunch stop at about 160k into the ride. 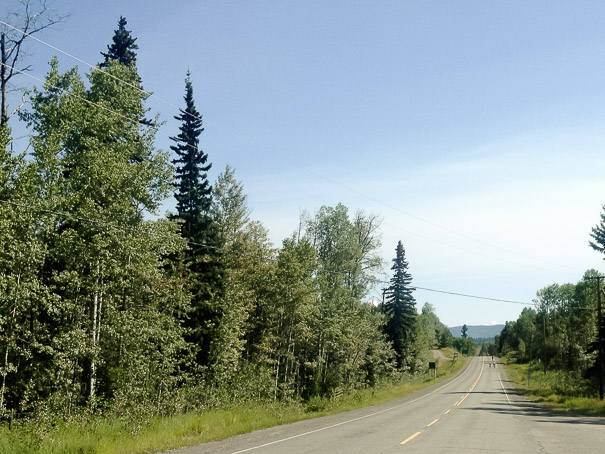 10k before the lunch stop we found ourselves on an amazing descent. Average 8% decline for 8km. It was amazing. Such a beautiful descent. No sharp corners, hardly any cars on the road and beautiful sunshine. It was bliss (especially not having to pedal for a few minutes!). 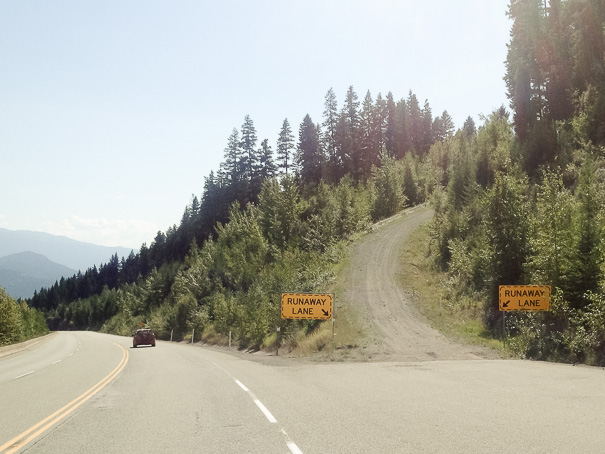 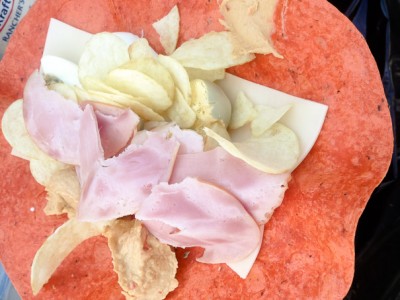 Lunch was spectacular as always and I treated myself to a wrap with cheese, egg, crisps and ham with a bit of humous stuff. I then topped up my water bottle with some full fat coke (half coke, half water!) and we set off for the final 30k to Clearwater. This was pretty much dead flat and really pleasant riding. 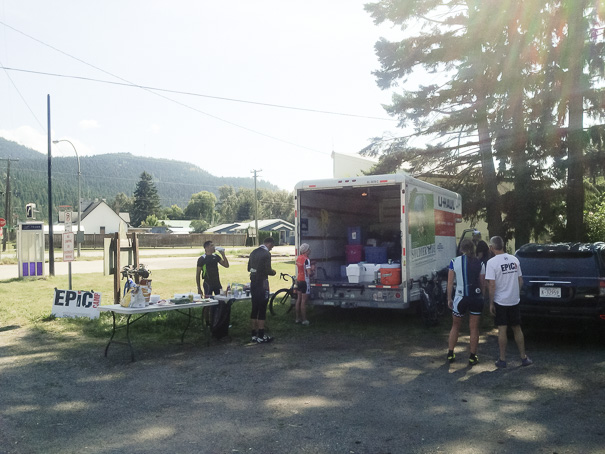 We arrived in Clearwater at about 2:30pm after 119 miles of riding and over 6 and a half hours in the saddle. We’re a great group on the bike - we look out for one another, we all share the load and it’s really enjoyable (at least today was, anyway).

The setting we’re at today is stunning. We’re staying at a place called Dutch Lake in some basic little self contained units right on the lake front. 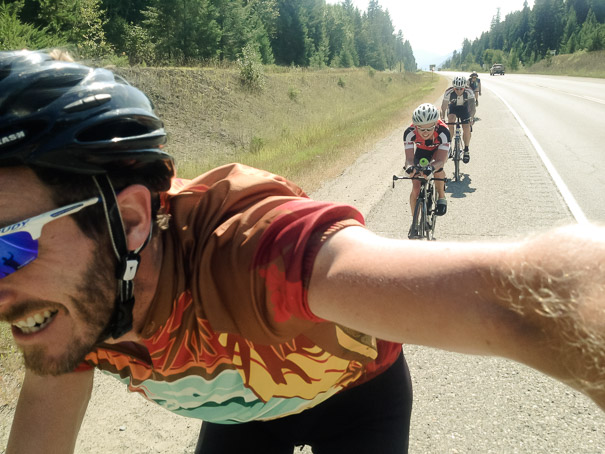 Our early group got ourselves into our rooms and then headed off to get our swim done for the day. There were lots of people just relaxing at the side of the lake and swimming in the lovely warm water. I’ve no idea what they thought as a number of people started arriving all afternoon in wetsuits and heading off for swims of around an hour or more.

The water was lovely and really nice to get into after a long day riding in the heat. I don’t want to admit that I quite enjoyed the swim but I did.

Post swim a few of us went for a stroll up the road where we found a gas station (er, garage) and I kept myself hydrated with a litre of chocolate milk. When we got back people were busy swimming and some were getting extra km’s in the water to earn more points!!

As I shared a wheat beer (I almost typed ‘bear’ then!!) with Scott he was interviewed by John N. for the IMTalk podcast. I took this as my opportunity for a photo - he loved the t-shirt I had on - thanks to the Black Line London boys back home for it. 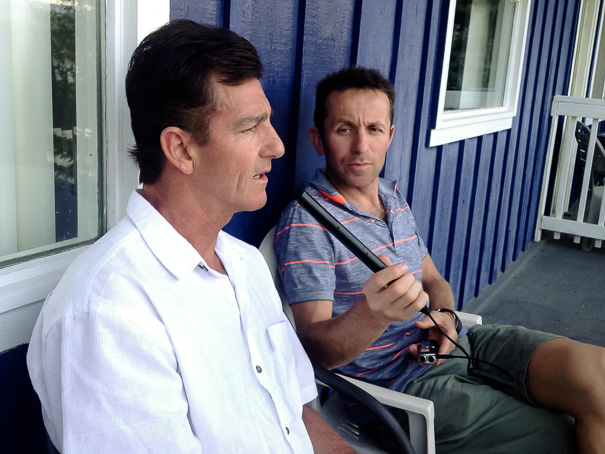 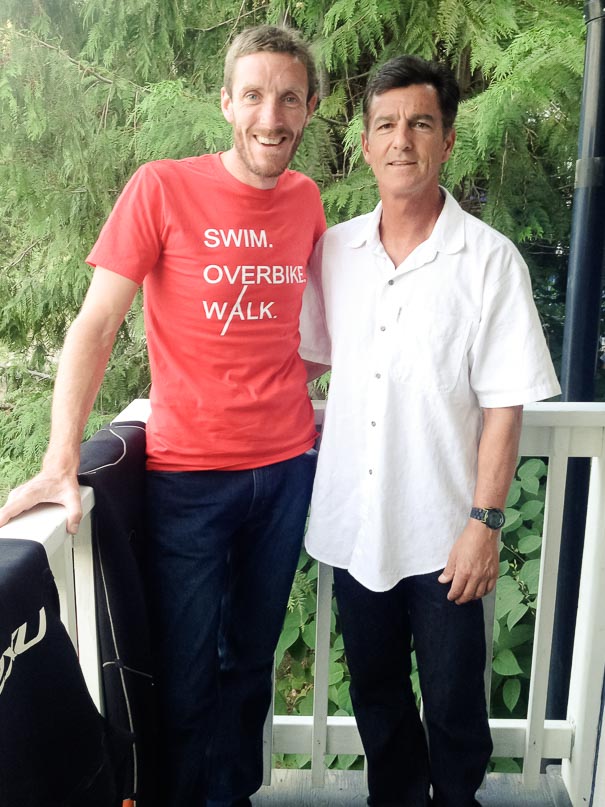 Dinner was at a local restaurant and was lovely. After leaving the restaurant we headed back to where we are staying and were told the plan for Sunday - a swim in the lake, a 110km (ish) bike ride and a run at our destination for the day. 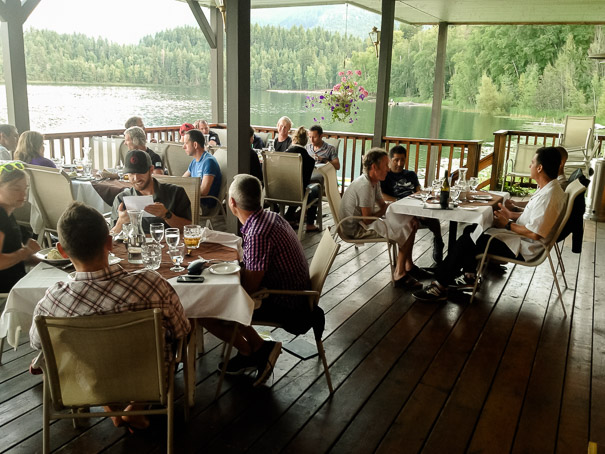 OK, so how am I doing… well, my legs were not up for a run this morning but we kept it slow and sensible. The bike ride was strangely enjoyable - I wasn’t strong but we had a few hills to climb and you need to find a bit of power from somewhere to get up. The swim was lovely and my shoulders are just about coping with this ridiculous shock to the system!

So far this week after five days of training (we started the camp on Tuesday) I’ve done nearly 31 hours of training including 30 miles of running and 402 miles of cycling. This is a big week. A f**king big week. I’m surprised that I’ve been able to cope with this much training so far and this is the bare minimum that I can do on the camp. How many of the others are tacking on extra swims, runs and rides is very impressive.

Rather them than me. 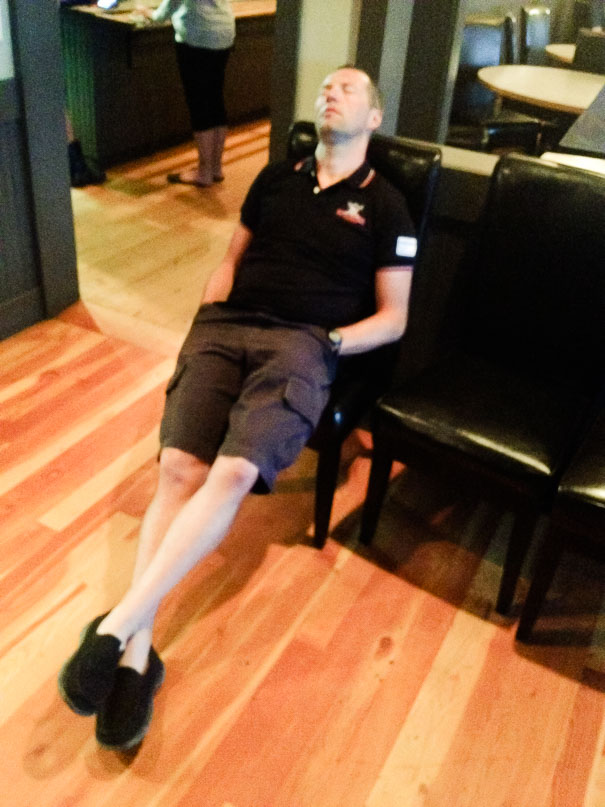 Gary had a harder ride that I did today