So the race is over. We got home about 12:45am, sat down, had a drink and just relaxed a bit. Just to enjoy the moment a little more.

Sleep was pretty terrible partly due to aches, pains and a touch of sunburn on my waterproof factor 50 covered shoulders! 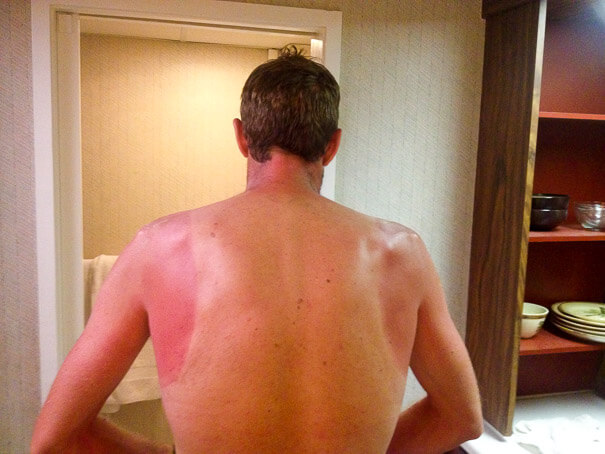 We woke about 5:30am and at about 7:30am we were down by the pier (the finishing area was being rapidly disassembled) and over to the Ironman merchandise tent to have a look at the special ‘finishers’ gear that went on sale this morning.

Bizarrely nothing really took my fancy. I’ve done alright with t-shirts and hats during this trip so didn’t need to force myself to buy more ‘stuff’ (I’ve got tons from 2013 anyway!).

We then strolled back to Huggo’s to watch some of the interviews as part of the ‘Championship Edition’ of Breakfast with Bob. Here you get to see, meet and if you wish have a photo taken with the winners (and other podium folk) from yesterdays race. I said about this two years ago but hardly anyone goes to watch. I just don’t understand why. 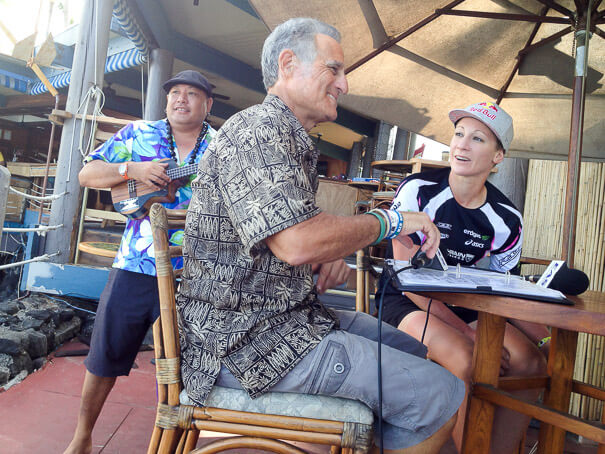 Listening to the pros post race talking about how their day went was really interesting. Pre-race the interviews are good and you normally always hear things along the lines of ‘I’m in the best shape I’ve been all year’ etc. but that’s often just fighting talk. Post race there’s nothing to prove as it was all decided out on the race course the day before. 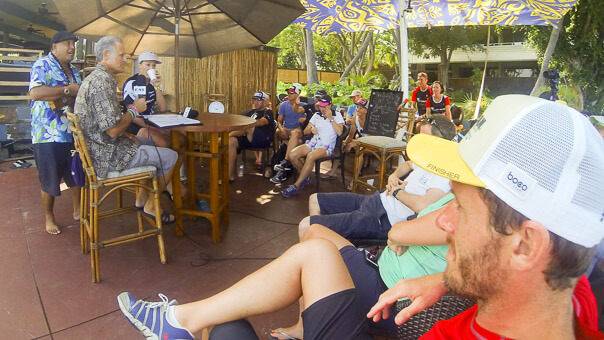 On the mens side of things we heard from World Champion Jan Frodeno, Timothy O’Donnell (3rd), Andy Potts (4th) and 1997 winner Thomas Hellriegel. 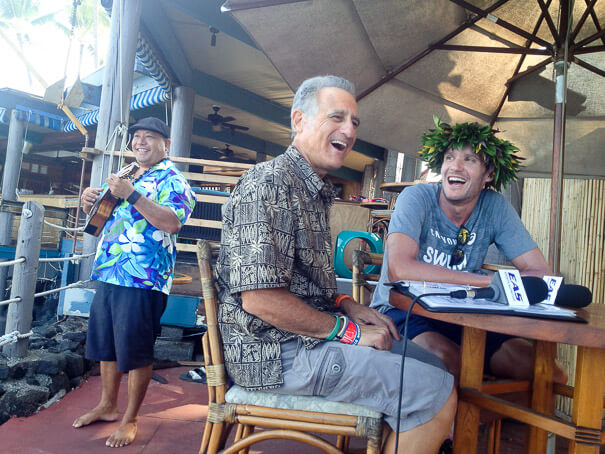 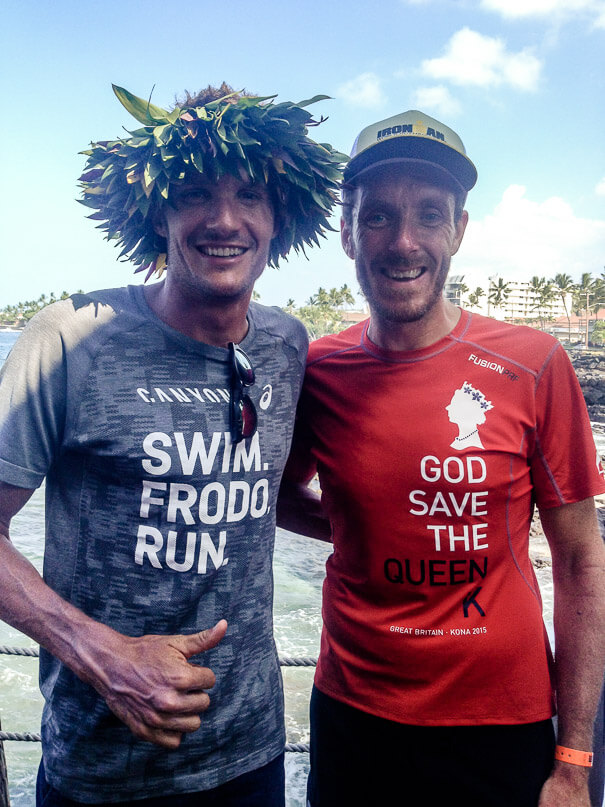 Sharon and I then headed off to meet up with a couple of friends who were on Epic Camp in Canada last year. There’s a group of 15 of them rending a lovely house right on Ali’i Drive and we had a lovely couple of hours with them (conversation, food, beer, swimming pool). All good.

Back home for a 90 minute power nap and then it was off into town to go to the race awards banquet. We got ourselves a reasonable spot with a few other English folk, at food, drank beer (from the Kona Brewing Company of course) and watched all the different age groups get presented with their prizes. There was a good GB contingent up there collecting prizes and it was especially great to see Charlie (who won the 10k race a week ago) go up and collect his second place prize for the 35-39 age group. Frustratingly he was only six seconds behind first place and was running him down. Charlie had the fastest non professional run split of the day (2:58:44) and finished 30th overall (including all the pros). 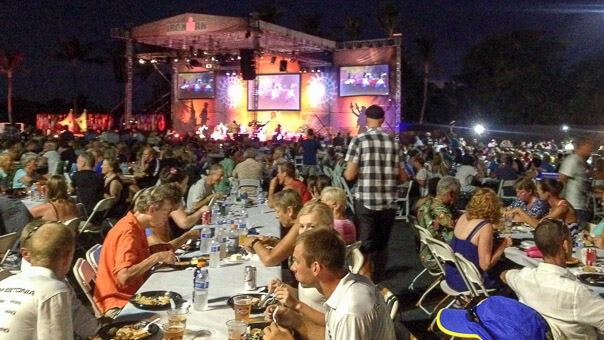 Top 10 pro male and females were then awarded and following short speeches and a video montage from race day we left. Just as it started to rain.

And then it was torrential.

And we were soaked. Proper soaked. 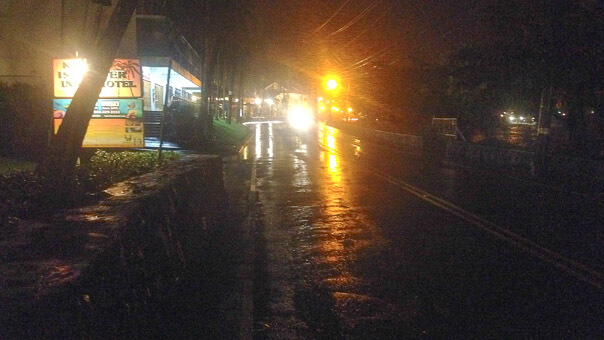 I was walking really slowly and hobbling as my feet were absolutely killing me from the run yesterday and we managed to make it a sports bar for a couple of drinks with Andy and Emma before calling it a day. We didn’t fancy the loud post race parties.

We also had a brief chat with a couple of members of 85 year old Lew Hollanders family (his grand-daughter being one of them). Lew completed the swim, bike and got to about 14 miles into the run before retiring. Still a legend in my books that’s for sure.