By David on 2 January 2017 david triathlon

2016 has been a quiet year in terms of races - especially multisport ones. I did a duathlon earlier in the year and now it was time for a triathlon - this was my only triathlon planned for the year and I found one based less than half a mile from our front door. Absolutely perfect.

The Bognor Regis Sea Swim Triathlon consists of a 750m sea swim, a bike ride of just 12 miles and a 5k run. My kind of distance at the moment!

I did a little (not much, but a little) bit of bike training before and had been swimming a couple of times in the past few months. Swimming has been pretty much non-existent this year. Just how I like it!

The weather on the day was absolutely perfect - a calm sea and clear blue skies. Perfect.

I struggled through the swim in 18 and a half minutes, put in a good ride on the bike (averaged 23mph) and then a 5k of just over 19 minutes 30. This put me 4th overall and first in my age group. Lovely. Better still I won an entry for next years race. Result. 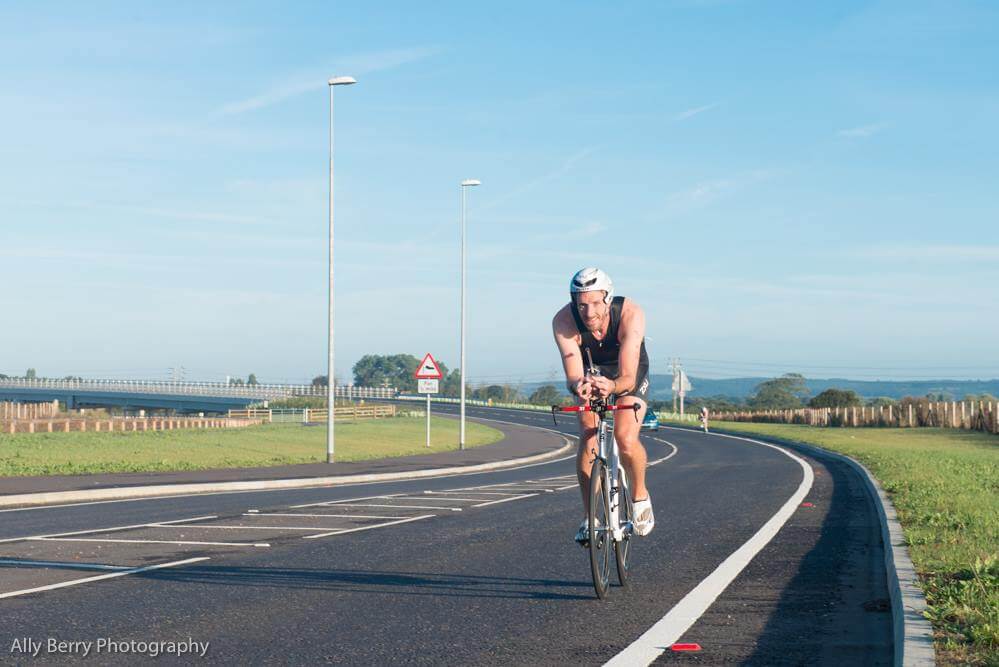