Apparently I’m about to do my 500th parkrun this weekend. So how did I get to this…

I did a bit of running in 2002 (I took part in a Nike RunLondon 10k in Richmond Park) and that was it. Another 10k a year later at Blenheim Castle with friends and after that I took part in the Bognor 10k race (near my parents hometown) in 2004, 2005 and 2006. Each year I’d run for a few weeks prior to the event and that would be it. There was no real ongoing focus.

At the beginning of June 2006 I found a 5k run close to where we live - the Bushy Park Time Trial. I turned up there (it was their 91st running of the event) and ran 21 minutes flat (I’d love to run that now!). 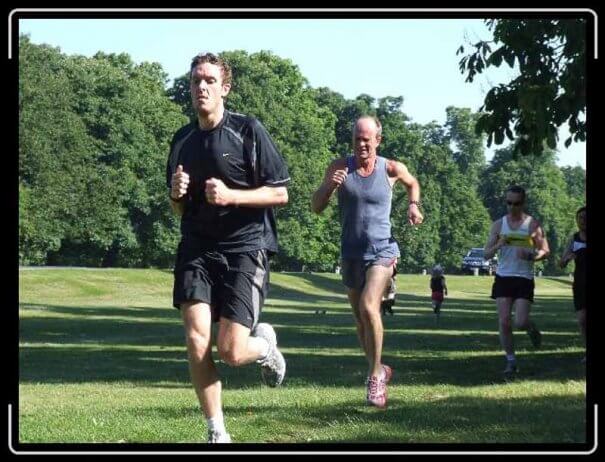 My ‘race’ spreadsheet said the following about that morning:

“First time runner at Bushy Park. Really enjoyed it, even if it was pretty warm. Most impressed by the speed of Craig Mottram off the start line - 14 minutes - superb stuff.”

I went back a week later. It was fun. A few weeks later at the end of September 2006 Sharon came along and took part.

And that was it.

A 20-30 minute Saturday morning run would take about 4 hours in total. Starting with getting to the park early for a warm up (and a wee), doing the run, chatting, heading to Cafe Nero in Teddington to help with the results processing - and then at one point for a few months off to Teddington pool to go swimming. All with newfound running friends.

We also booked a holiday to Lanzarote with much of the ‘Cafe Nero’ gang in the Summer of 2007. We didn’t really know the people when we booked but I said to Sharon at the time “we ought to sign up for this, as we may be good friends with them in six months time and will be annoyed that we’re not going”. We went to Lanzarote. It was a lot of fun.

We joined our local running club (Ranelagh Harriers), and then joined another local club as well (The Stragglers). This kept us busy on their training nights of Tuesdays and Thursdays. Saturday mornings were parkruns (Bushy Park Time Trial changed its name to Bushy parkrun) and sometimes on a Saturday afternoon we’d be running a cross country races. 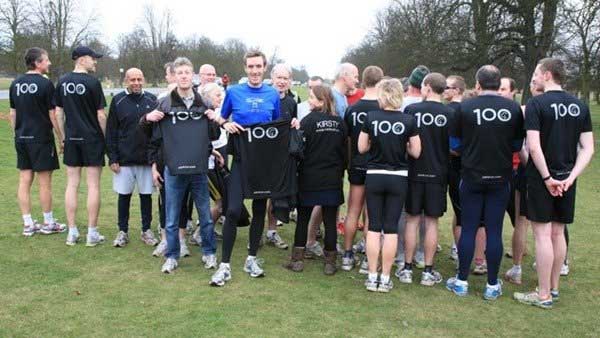 As the years rolled by other things happened - a few triathlons (including a couple of trips to the Ironman in Hawaii), a house move from West London to the seaside and job changes.

One thing stayed consistent throughout all of this - parkrun. So much so that when we moved into our new house on a Thursday in May 2014 it just happened to be two days before the first Bognor Regis parkrun event. It’s approximately one mile from where we live and is in a beautiful little park on the edge of the town. I remember in early 2014 when I said to Jo Sinton-Hewitt (the wife of parkrun founder Paul) that we were moving close to Bognor she said “oh, there’s a parkrun starting there soon”.

We’d had such good memories of running at Bushy parkrun it was sad to leave that for an entirely new (and four lap (!!!) run compared to just a single ‘lap’ at Bushy Park).

We shouldn’t have worried at all.

Bognor Regis parkrun is a fantastic event, having being started by Jason Rae and now safely handed over to Ben Bowers - these event directors and their team of individual run directors (and all the additional volunteers who help on a weekly basis) have made it an incredibly special event.

I wouldn’t want to be anywhere else on a Saturday morning. OK, so I’ve missed quite a few runs over the years due to illness, other events, holidays etc. but Saturday mornings at 9am you’ll find us running in circles in our local park. This isn’t going to change any time soon.

Sharon and I have never really done the parkrun ‘tourism’ thing - we love going to our little local event (whether it was Bushy parkrun or Bognor Regis) week after week and feeling part of this inclusive family. We’ve made lifelong friends both from Bushy parkrun and Bognor Regis parkrun. It really is that special. 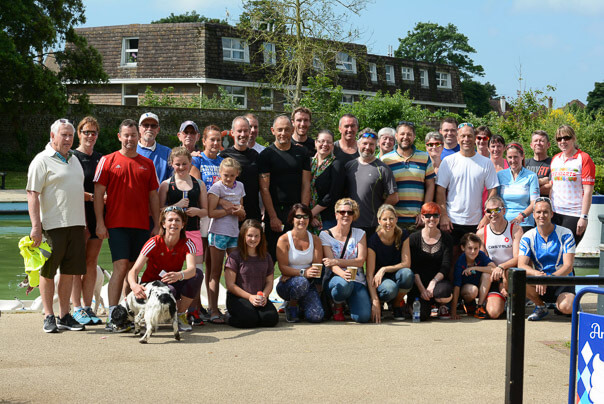 As the years have rolled by I ticked off 100 parkruns (got my black t-shirt), and then 250 parkruns (another black t-shirt, which then got relaunched as a green one) and now I seem to have found myself on the eve of having done 500 runs. That’s over 1,500 miles. There’s a different colour for the ‘500 club’ (blue) so I hope to be wearing one of these t-shirts with pride in the coming weeks. As of today (Friday 10th May) there’s only 55 people who’ve done 500 or more parkruns.

So, tomorrow morning I shall lace up my trainers and head off to the park for a run with friends.