Each week our running club sends an update out on recent race results (some races are starting to happen - in a Covid secure way) and one thing caught my eye - it said that entries were still available for the Madehurst 10k.

Now, my training at the moment is purely for fitness and I’m not running much at present - around 16-17 miles each week. I’m doing plenty of cycling (on a trainer at home) and the next race I’m doing is the Bognor 10k in May 2022 (yes, 11 months time!).

So, when I hear that there’s a 10k race taking place in six days time and it’s only about 10 miles from home - then why not treat it as a tough little run with lovely scenery and see how the fitness is.

Madehurst is a tiny little village in the South Downs. I’ve cycled through there many times and have never heard of the 10k running race - until now. It started in 2019, got cancelled in 2020 and this year it was on. £17 later and I’m signed up.

The course is hilly, with a total of 227m (just under 750ft) of climbing. Looking at my running logs over the past six months the most elevation I’ve climbed is about 20m in any run. So, needless to say I’d not been training for any hills! I think this will hurt. 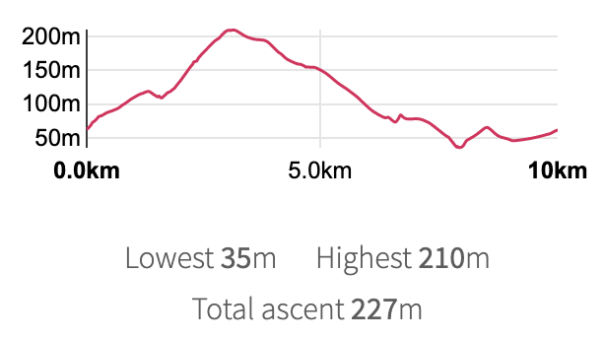 After a bit of a heatwave in early June the weather had turned and on the day, conditions were ideal - around 16 degrees, a chance of very light drizzle and light winds. 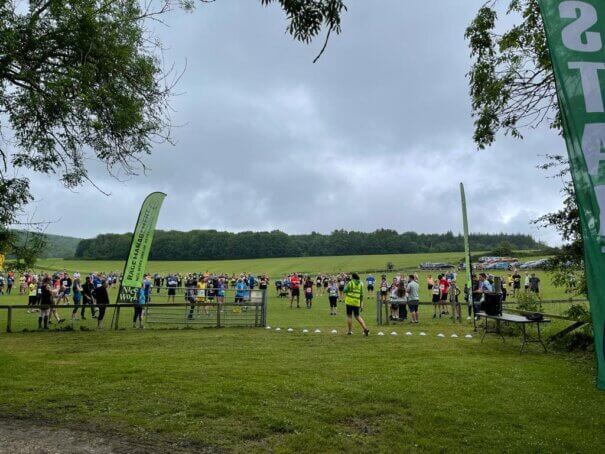 The event seemed excellently organised and as we’d only entered a few days before we collected our numbers at the registration desk - decided on shoes for the race (it looked like a fair bit would be off road, so I got my muddy trail shoes out of the box) and then got ready for the start. It was an ‘open start line’ meaning that you could start any time between 10:30 and 11am (it was chip timed). I positioned myself near to the front and was able to set off at the front of the first wave of runners. 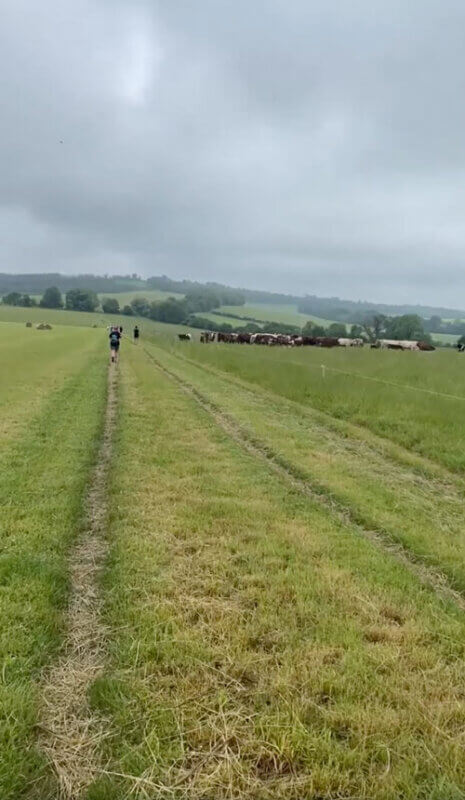 So… two miles uphill to start. Mostly on a rough farm road. I didn’t know how hard to push and just went by feel based on me knowing I’d be putting this much effort in for around 45 minutes.

We ran up the hill and as we emerged onto the glorious south downs… they were bathed in mist. We hung a left and it was then a crazy downhill through wood, and a huge field where we were cheered on by sheep and cows! The only other cheering came from the marshals - and they were everywhere - thank you.

After about a mile I got overtaken by the first person and then during the remainder of the race about four others I think came past me. The terrain went from road, to trail, to forest track, to fields and everything in-between - even a small “kissing gate” that you had to stop for and got through at about 8km.

The long drag to the finish never seemed to end and all I could see were the next couple of people ahead of me in the distance - slowly building a bigger gap to me. It was a hard run - especially after my trail shoes started giving me blisters on both feet before the halfway point (these shoes often give me grief and since the race they’ve now been binned and I’ll try something else).

I came into the finish and the clock timed me at 44 minutes and 3 seconds. I’m really happy with this - I’ve not run this hard for nearly a year (when I did the 10-mile relay race on the South Downs) and the hardest I’ve run lately has been a 5km run a couple of weeks ago. 10k on hills in a race I wasn’t prepared for at all - but I got round very respectably. 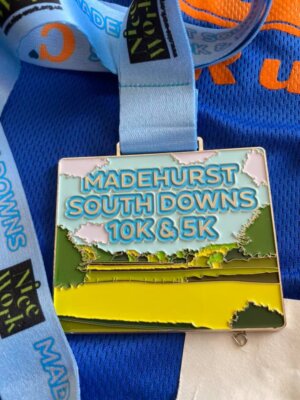 Overall, it was great event - close to home, tough and with a lovely atmosphere. It was lovely to see a few other members of our running club and also regulars to Bognor Regis parkrun - as that’s not been held for 15 months.

Other than blisters on my feet and my quads killing me over 48 hours later (as I write this) causing me to struggle to walk down the stairs I’m happy - a good tough run. Exactly what I expected. 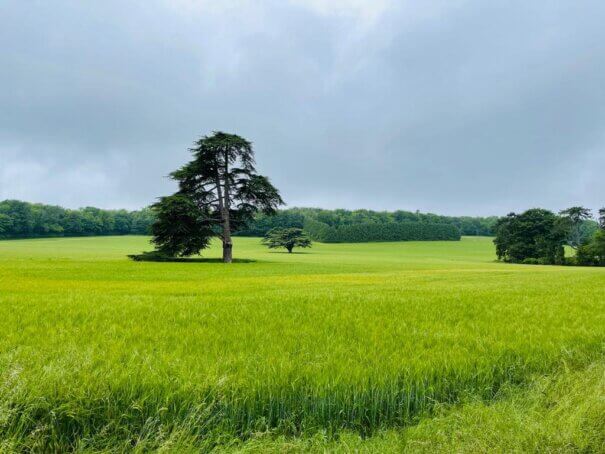